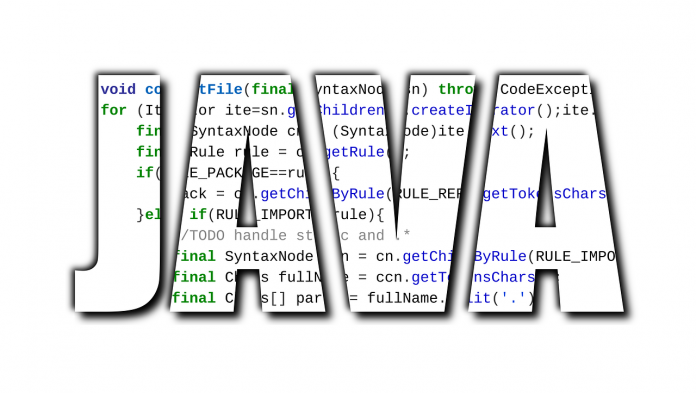 Programming is one of the most demanding skills today in the IT sector. The entire tech industry takes assistance from programmers to build gadgets, apps, games, and so on.

Java programming and C are highly popular programming languages. These are still in use by various industries including health, social security, education, and many others. However, when it comes to being acclaimed, C is beating Java programming.

Java belongs to one of the popular cross-platform programming languages. It was created by Sun Microsystems and the initiative was taken by James Gosling. In 1995, it was released officially.

Softwares built with Java are compatible with everything from a laptop to computers. This makes Java a highly used programming language. It is widely used in the banking, retail, IT, Big data, scientific, and research industry. If you are planning to learn Java, this is going to benefit you for a long time. You can step up into the programming world by learning Java. The latest version of Java being used by the programmers in the world is JAVA SE 15.

What C Is Being Demanded The Most?

According to the TIOBE index, the popularity of Java has fallen at some rate. This change in rank might be due to the existence of the coronavirus. Many embedded and the medical device uses C and with the growing use of the Internet of things, C will continue to be a demanded programming language.

Both Java programming and C are equal to delivering excellent performance while building apps and games. It may be possible that the use of Kotlin by the android developer has diminished the popularity of Java programming. Although it helps to solves complex problems in a basic way but learn C programming never fails to amaze us even with low-level capabilities. Start learning them today if you want to learn the development of the operating system, compilers, databases, and much more. For more updates and guides, stay connected to us.

What is a Pure Term Insurance Policy & How it works?

Mira Van - May 24, 2022
0
A pure term policy is a conventional life insurance plan that offers financial coverage to the family of the insured in case of his/her...

How to Find House Keeping Jobs – All You Need To...

Checkout These Popular Old Games, Which You Can Play Online as...

The ins and outs of online gambling games!

Are You Looking For The Affordable Home And Clothing? Purchase From Online Platform