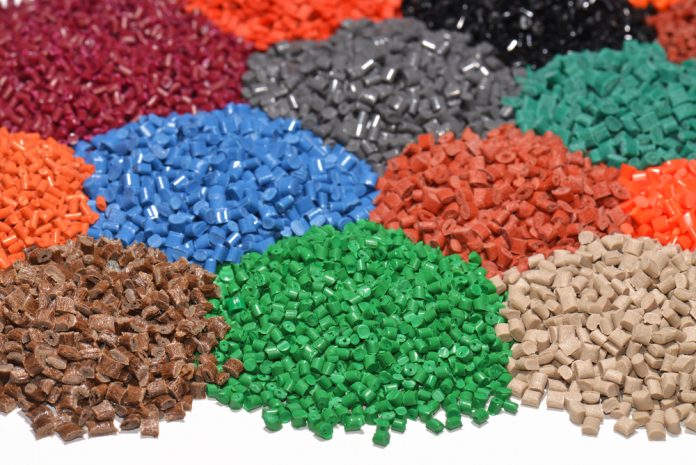 America began recycling plastics decades ago. This writer remembers being first introduced to the recycling idea as early as the 1970s. Back then, it was all about paper and glass. Plastics became the hottest thing to recycle in the mid-1980s. More than 30 years later, recycling plastic still seems too hard to make it worthwhile. Yet it doesn’t have to be.

According to the University of California Santa Barbara (UCSB), only 9% of the plastics the world has produced has ever been recycled. What about the remaining 91%? It has ended up in landfills, in the water, and who knows where else. Despite noble efforts to recycle plastic through curbside programs, we are failing at doing something that seems fundamentally simple.

So what’s going on? The problem lies not in the recycling concept itself. It lies in manufacturing processes. If we would change the way we manufacture plastic products, we could make recycling a whole lot easier and more cost-effective.

Recycling plastics actually does work. Companies like Seraphim Plastics provide all the proof we need. Seraphim buys post-industrial plastic waste from eight states including Arkansas, Michigan, and Ohio. They reduce its volume before sending the material through metal detectors and magnets to eliminate contamination. Then they sell the repurposed material to manufacturers who turn it into new plastic products.

It must be understood that they are operating a robust business that makes money and employs local workers. And they are not the only ones. Recycling post-industrial plastic waste is a very lucrative business. The demand for the reusable products they produce is significant. Their success gives us an inkling into why we have managed to recycle so little plastic over the years.

Consumer Plastics Are the Problem

Consider a paper coffee cup with a plastic lining. Though recycling it might seem simple, it is anything but. The effort it takes to separate paper from plastic makes the process economically inviable. It is a lot cheaper just to make new cups from virgin materials. Another example is a plastic bag with a foil lining. Mixing materials just makes recycling more difficult.

Another problem is the purity of the plastic itself. Colored plastics contains dyes that have to be separated from recycled materials in order to recover just the plastic. This adds to the time, effort, and cost of recycling. Furthermore, some dyes prohibit automated machines from determining what type of plastic is coming down the line. Then there are multiple types of plastics combined in single products. It all makes recycling too costly to pursue.

The solution to our recycling problem is as easy as adopting the same manufacturing standards that industrial plastics manufacturers already adhere to. There should be no mixing of materials in consumer plastic products. Furthermore, all the plastic in a given product should be of a single type.

A more simplified manufacturing process would lead to simple plastic products that can be easily shredded and ground to produce reusable material. There would be no need for complicated separation procedures. There would be more opportunities for automation. We would ultimately wind up with consumer plastics that are as easy to recycle as their post-industrial counterparts.

Will plastic recycling ever be so easy? Probably not. But not because doing so is impossible.

Tips To Get The Best Quotes On Sub Zero Appliance Repairs

How Yoga Impacts Our Overall Health

Know how efficient is the resume build for your online applications