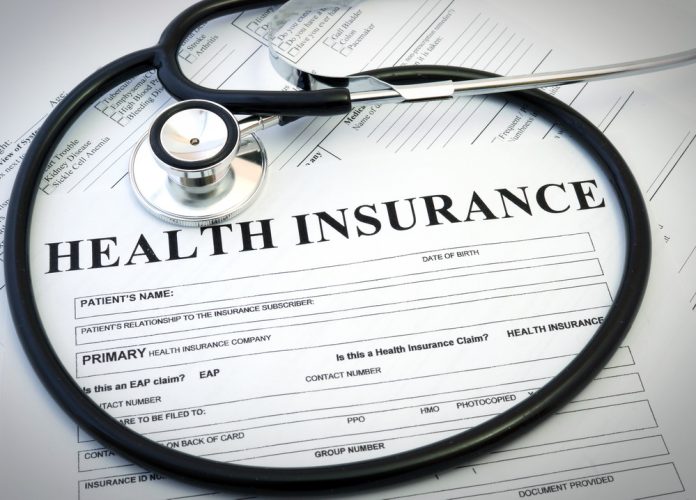 It is often said that the U.S. healthcare system is broken. That is not quite true. The system itself works as it should. People come here from all over the world to get medical treatment they cannot get in their countries. It is not healthcare that is broken, it’s health insurance. Evidence of that can be found in the biggest unspoken problem found in our health insurance industry.

What is that problem? The disconnect between how much employees pay for health insurance as opposed to how often they utilize their benefits. When looked at strictly from a cost basis, it becomes evidently clear that our system is terribly imbalanced. The vast majority of our citizens are relatively healthy. Their payments are subsidizing the healthcare needs of an unhealthy minority.

A 2016 survey released by Finn Partners reveals a plethora of surprising data. Among the survey’s findings was this tidbit: 46% of the survey’s respondents admitted to only seeing their primary care physicians once per year. Even at that, they had to be reminded of their annual appointments with a phone call.

Also rather interesting is a finding that suggests only half of U.S. consumers with health insurance plans have been with the same primary care physician for more than three years. When you combine the two stats together, it becomes clear that half the population only sees a doctor when absolutely necessary and doesn’t stick with that doctor for very long.

Paying A Lot in Premiums

Health insurance premiums generally increased in 2021 despite higher-than-normal insurance company profits the year before. Imagine your monthly premiums for a gold level family plan were $800. You paid half and your employer paid the other half. At $400 a month, you still paid $4800 in premium payments. You could make the case that you absorbed all $9600 if not having health insurance would otherwise mean employer contributions went into your paycheck.

Now, say you are also one of those consumers who only sees your doctor once per year. Your co-pay is $50; your insurance picks up the remaining $175 for a total bill of $225. Double that for your spouse and add in your two kids. You are looking at a total of $1000 annually to see your primary care physician. Of that amount, you are paying $200 out-of-pocket. What happens to the thousands of dollars in premiums you never spend?

How It Actually Works

Health insurance carriers have to raise their rates every year because they aren’t stockpiling vast reserves of investment returns to cover anticipated claims. What you pay in excess premiums subsidizes other subscribers whose healthcare bills reach into the tens of thousands of dollars. Your insurance carrier is using you to pay for someone else’s care.

Dallas-based BenefitMall published a blog post in August discussing how employers can improve their employee health programs. Employers are trying valiantly to do so. They are working very hard to provide competitive benefits that offer employees true value. But they cannot do it alone.

Our health insurance system is in big trouble. It is in need of systemic changes that take it back to the days when it was actual insurance rather than a medical payments clearinghouse system. Until that happens, health insurance will remain terribly imbalanced.

The online casinos are affordable for everyone! How? Let’s tell you

HOW CAN A CONSULTATION WITH A LABOUR LAWYER BE HELPFUL?

Making the most of Online Slots Bonus deals