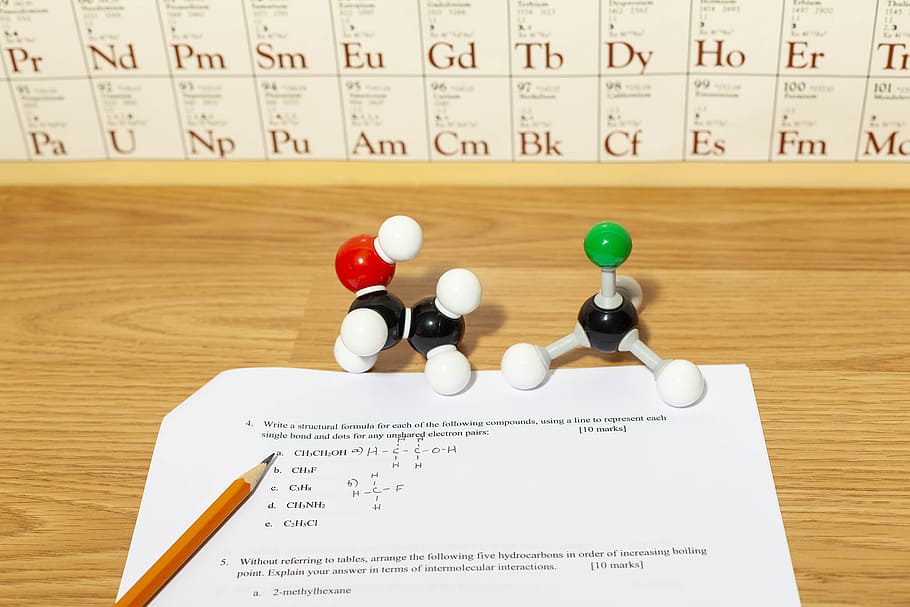 The first element in the periodic table of elements is hydrogen, which has the chemical symbol H. It is the most fundamental of all the elements on the earth. Hydrogen is the lightest element in the periodic table, with H atoms responsible for 90% of all atoms in the universe. The name hydrogen is given by the chemist Lavoisier. Its name comes from the Greek word hydro, which means “water.” It was known to Lavoisier that it existed in each water molecule.

Hydrogen is a colourless, odourless gas with the lowest density of all gases. It is known as the future’s renewable fuel, as it is made from water and returns to water when oxidized. Hydrogen compounds are chemical compounds which include hydrogen atoms. There are many hydrogen compounds available like hydrogen sulphide, hydrogen halides, phosphine, ammonia, etc.

The chemical formula of ammonia is NH3. It is a colourless gas and made up of two elements, nitrogen and hydrogen. It’s known as ammonium hydroxide in its aqueous form. NH3 is harmful and caustic in its condensed form.

Phosphine is a phosphorus compound that belongs to the organophosphorus group of chemicals. PH3 is the chemical formula for this substance. In the atmosphere, the concentration of this substance varies. It is essential to the biochemical cycle of phosphorus.

The deliberate mixing of household chemicals to create hydrogen sulphide is a popular method of suicide that puts first responders in danger. Since early detection and diagnosis are critical for care, medical staff must be experienced with hydrogen sulphide diagnosis.

Hydrogen peroxide is a common chemical used for the treatment of both industrial and domestic waste.

123movies is the best choice to enjoy the large collection of movies in high quality! 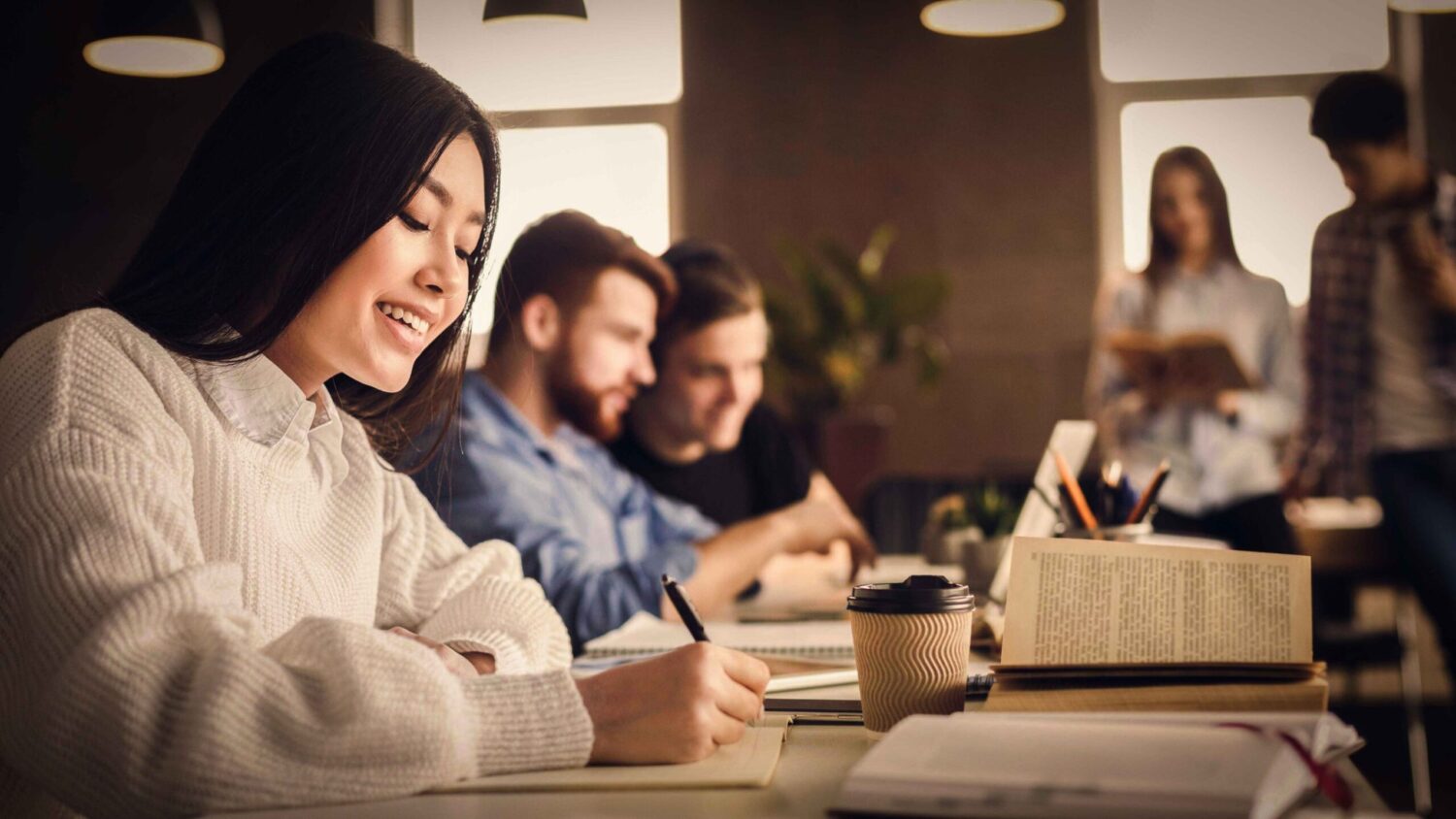 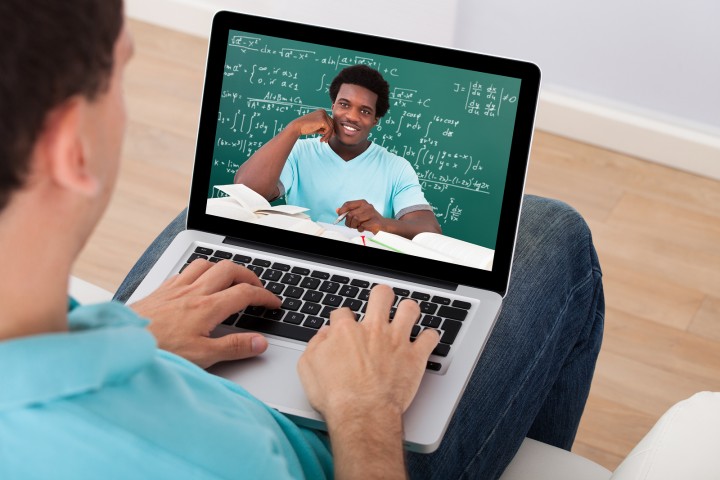 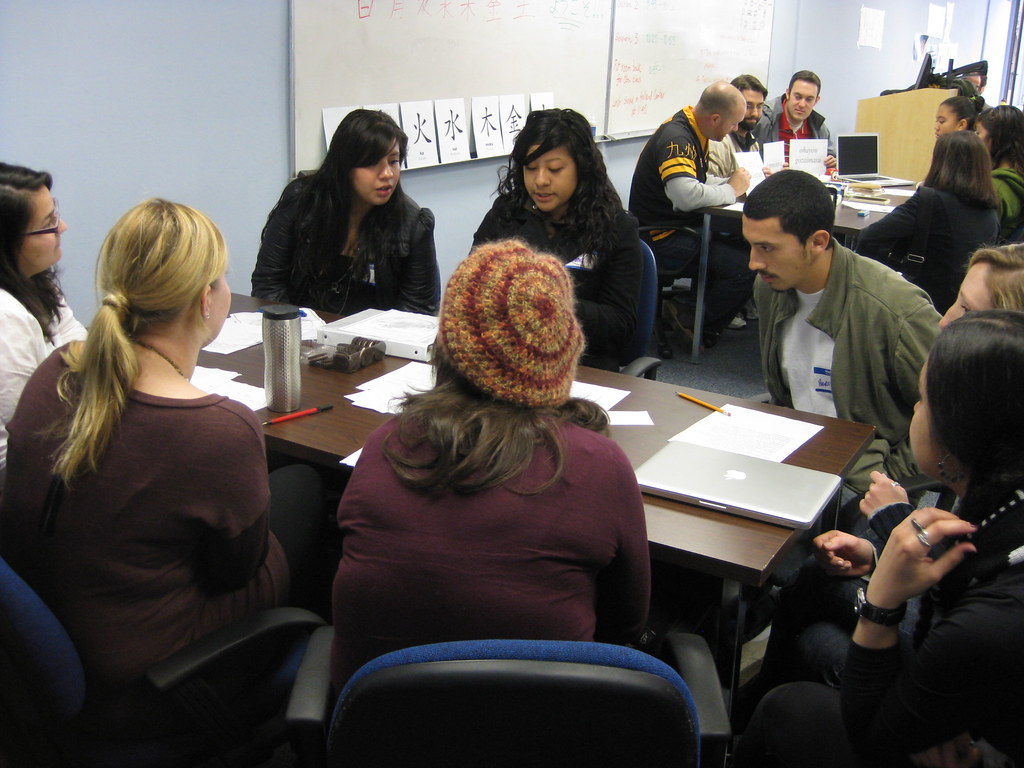 There are several languages that are spoken all around the world. Somehow English is the ...
By Mira Van
August 4, 2021 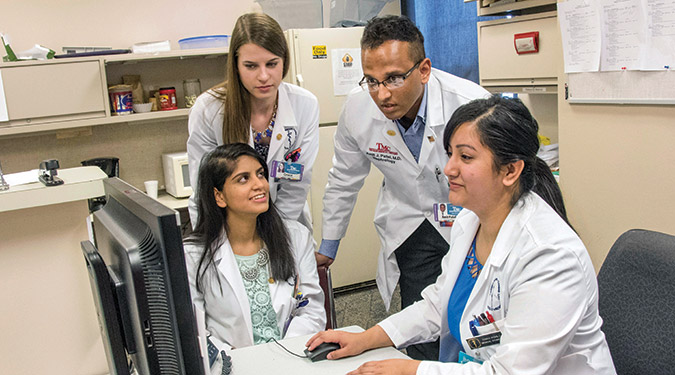 Students say that they’re pre-med to let others know about their career goals and to ...
By Mira Van
May 29, 2020