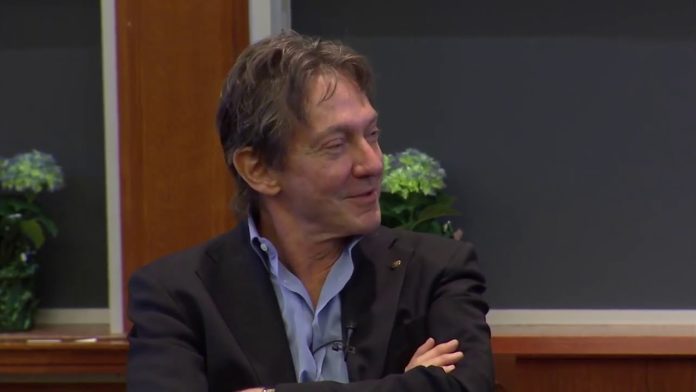 Making a film is a great way to collaborate with your creative community and to make a lasting project that presents your skillset and values. However, there are many legal issues surrounding filmmaking, and these issues become more complicated as you add more team members. Here are three ways to reduce the chances that your movie will fall apart because of legal concerns.

1. Consult With a Lawyer

Even if you picture your film as a small, uncomplicated project, you need to know your rights and responsibilities as a filmmaker. You’re creating a major work of intellectual property, but you’re also going to involve other people’s protected work:

Learn what licenses you need to apply for long before you start shooting by consulting with an entertainment lawyer such as John Branca. Branca has over 45 years of experience representing clients such as ZZ Top, The Beach Boys, Michael Jackson, and Aerosmith and knows the ins and outs of entertainment law.

If you’re planning on making money from your film, you need to create contracts before you start working with anyone else. These contracts should include what percentage of the profits each team member receives, what your projected timeline is, and what duties each person is expected to fulfill. For example, for your screenwriter, you include the date by which you need to see the first draft of the script and the date by which it must be finished. You also note how much the screenwriter receives in royalties and whether he or she has any control over the script once filming starts.

For contracts to be legally binding, they don’t need to include lots of jargon or be pages long. However, legal contracts must involve both parties’ consent to a legal exchange of property, either physical or intellectual. Generally, both parties’ signatures count as proof of consent to the agreement. Check your state’s laws and have your entertainment lawyer review the contracts before presenting them to each team member. Remember, if someone refuses to sign a contract, you cannot expect that team member to fulfill his or her duties, but you’re also not obligated to offer payment.

When you take ownership of a major project such as a film, you’re agreeing to lots of responsibilities:

The best way to avoid an argument or even legal battles is to keep track of everything you’ve agreed to and maintain your agreements. Go through all your signed contracts with your lawyer to ensure you understand your commitments, and make a schedule for when each one is due.

Creating a film with talented actors, videographers, composers, musicians, and writers is a rewarding process. Because the project involves so many people’s intellectual property, though, it’s easy to commit a legal faux pas. Follow these three steps to reduce the chances of having your project cut short by a lawsuit.

Tips And Tricks For Paint By Numbers Custom

Best ways to search for A used Motorcycle Dealer