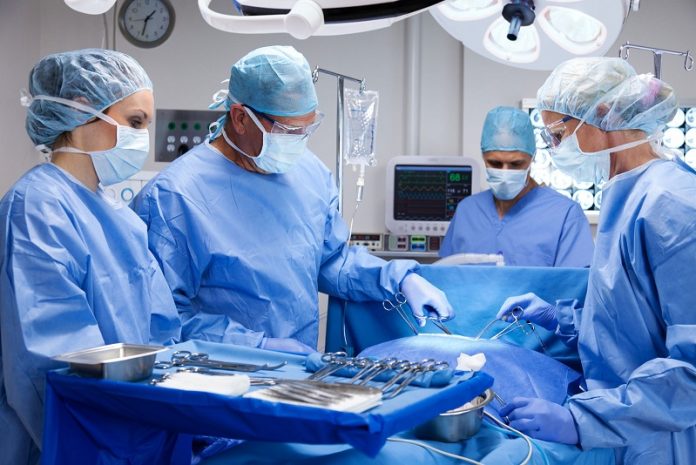 Examining What Surgery Can Do for Hypospadias

Hypospadias is a rather intimidating term. It’s easy to see why someone might find the condition rather concerning simply on that fact alone. But in reality it’s a fairly benign condition. It refers to a condition in which a child’s urethral opening develops incorrectly. This can cause additional complications with anything related to it. In particular urination typically becomes more difficult in some respects.

However, it’s important to understand that the condition is less uncommon than one might imagine. The condition is also minor enough that many children grow to adulthood before even having a proper understanding of the fact that there’s a problem to be corrected at all.

This shouldn’t be taken to mean that it doesn’t pose challenges. It’s simply that the challenges are something people tend to adapt to until they discover a more permanent solution. In the case of hypospadias, simple surgery is usually enough to fix the issue.

In general one can judge the effectiveness of hypospadias treatment by considering two separate points in life. The first and most common situation is when one receives treatment as a baby or small child. This is the preferable period to provide surgery for a few important reasons.

One of the most important is that surgery is often quite a bit more challenging for adults. A baby won’t remember the surgery at all. And children are quite used to the feeling of powerlessness which usually comes from surgery. A child is used to parents making important decisions for them. Where an adult patient will often have to work through quite a few scheduling issues. Not to mention that adults will often have children to take care of.

The only concern for babies is that they cease feeding or nursing from four to six hours before arrival for surgery. A younger child or adult will need to cease eating at least two hours before surgery. After that point they may still have clear liquids though.

These are all of the primary considerations which need to be kept in mind for the surgery. If those things are kept in mind then the success rate for surgery is almost absolute. Or, rather, it will be so if one doesn’t assume it will only take place in a single visit. There can be very minor issues which require secondary surgery.

The most common issue is that materials might need to be used to assist the healing process. In those cases one will typically need a second visit for that to be removed. There’s also the issue of cosmetic adjustments. Sometimes after surgery the healing might not look quite right. This won’t cause any functional issues. But it’s usually best to take care of that in order to properly finish up the procedure.

The main difference with adult hypospadias repair is just that the patient and person in charge of scheduling the procedure will be the same person. By this point in one’s life it’s usually clear whether it’s a pressing matter or not. As such patients aren’t usually too concerned about adult hypospadias repair. In general they’ll come in for surgery with a mindset similar to someone getting work done on their teeth. They might have some concerns. But for the most part they’ll understand that it’s a fairly simple procedure.

All of this comes together to provide a concrete answer to any question of the procedure’s effectiveness. Hypospadias correction surgery is extremely effective. And one can usually safely assume that surgery will be fully effective. This is both true for parents taking a child in for the procedure and adult patients.

I wish to Be considered a Vet Tech

How To Dissolve An LLC Corporation?